Setting California on a path toward reliability, restoration and resilience in California Water.

The California Water Action Plan – issued at the direction of Governor Brown in January 2014 and updated in 2016 – set forth 10 priority actions that guide the state’s effort to create more resilient, reliable water systems and to restore critical ecosystems. In the nearly five years since the plan’s release, state agencies and their local, federal and tribal partners have made steady advances on all 10 priority actions.

Learn more about how the State of California is preparing for our water future:

Water Use and Quality Regulations 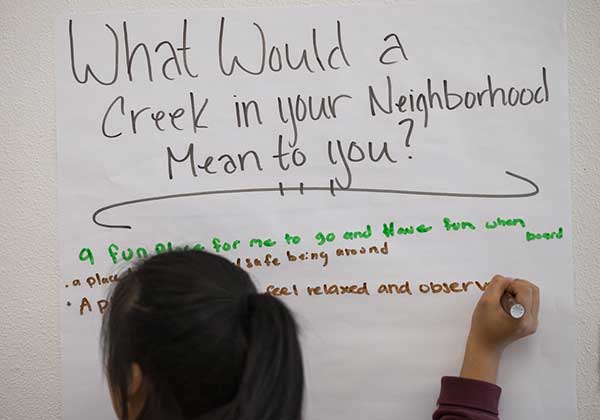 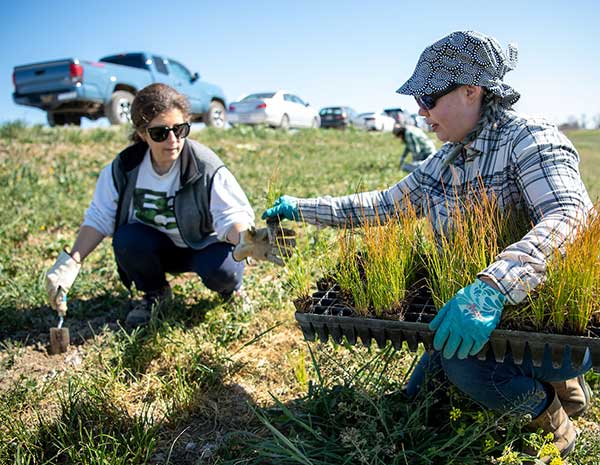 Restoring and Protecting Our Natural World 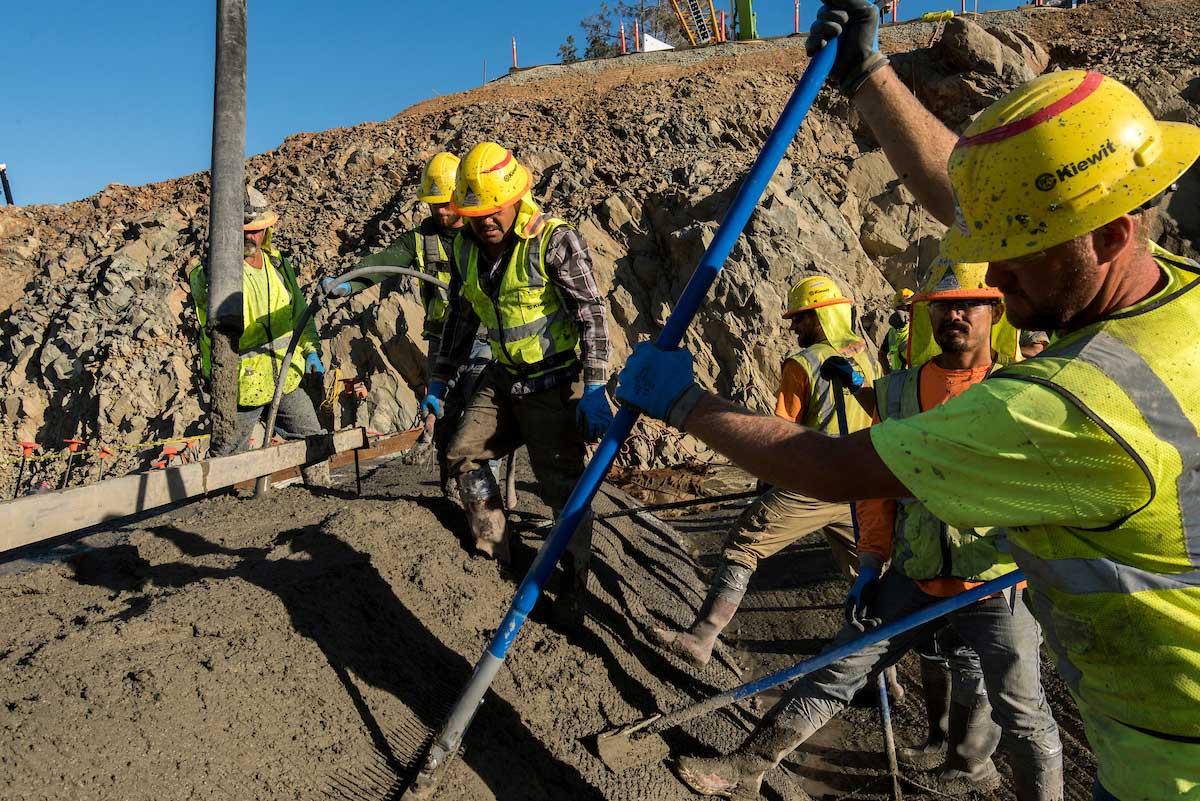